This is the form the Black Snake Sage took when she first met Yaska.  She has the same build and frame of a child, while still retaining the majority of her original form's appearance. In this incomplete state she found it particularly useful in deceiving many people. Medusa attires herself with the a hoodie, on of the reasons she selected Yaska to bear her mark, but unlike his this one has two snakes like extensions that are attached at the neck. There is also an apparent slate colored snake head motif on its front. The Black Snake Sage sports a knee-length dress, and, unlike in her true form does not bear the snake familiar tattoos. 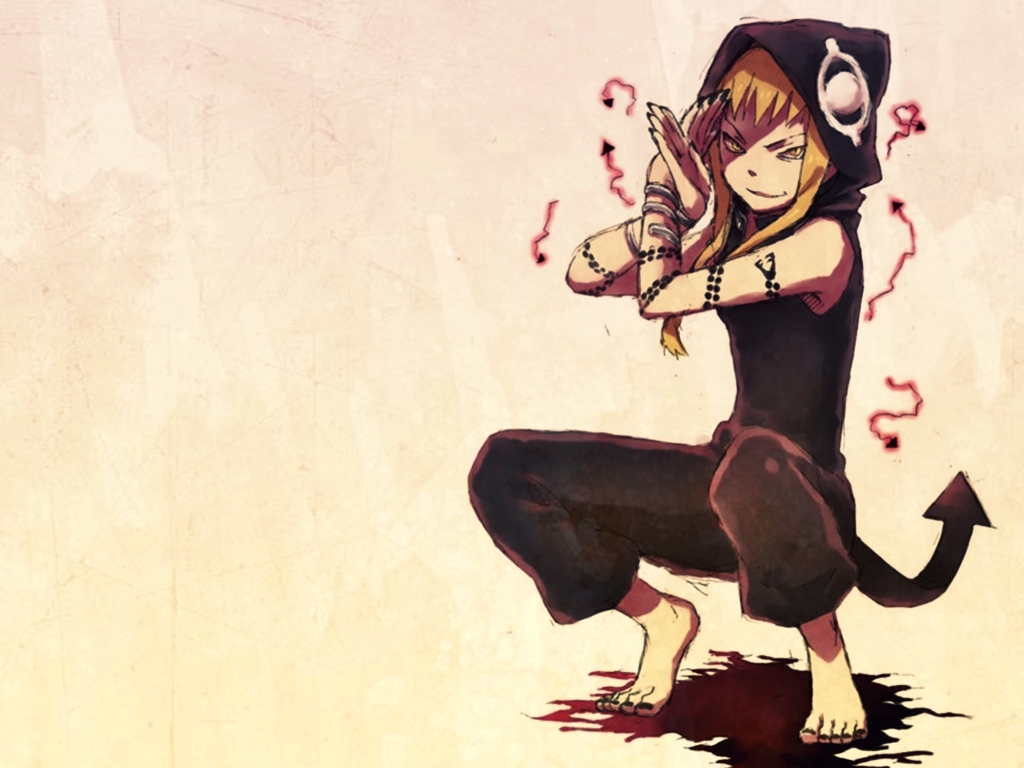 Medusa in her mature form has a fairly average physical build, and a large, black, dotted snake tattoo winding down either arm. Her facial features consist of eyes containing yellow irises with black pupils, and blonde hair arranged in a spiked style, with two long strands extending downwards framing either side of her face, that entwine each other like a caduceus' snake to rest upon her chest. While she wears many outfits, depending on her mood,  the most notable and common of these is a black body-length suit with hood, which extends downwards to her knees. The hood itself is adorned with an eye-like marking upon either side which, interestingly, when worn in addition to the shape of her hair, gives it the appearance of a snake's mouth, with teeth and fangs. Medusa also has a tail which is shaped like an arrow. It is notable that she is always barefoot, when not in disguise, with unique toenail and fingernail polish that is black featuring yellow arrows pointing upwards.  Also when she becomes serious or enraged, her face takes on the likeness of a snake.

Her sage chakra also takes a snake-like theme, closely resembling the head of the Gorgon of Greek Legend, Medusa.

Personality: Medusa is an incredibly sinister and evil individual, as well as a very powerful Sage. She sees Hakuja, The White Snake Sage, as nothing more than fodder for her evolution.  Her greatest skill is her ability to manipulate almost anyone, due to her unbelievably incredible skills in deception. In her true personality, Medusa has a view of the entire world as a place of stasis where nothing evolves or changes. She hates this so much that she went to the extent of siding with Akujin Uchiha Yaska's notorious ancestor, in order to make the world mold back into "motion". She also takes incredible pleasure in other's pain when she is the one causing it, and when her experiments are working. She is so sinister, that she can even subject her own kin to unimaginably torturous punishments and terrifying orders.

She becomes angered by those who create a road block in her experiments or in the "evolution" of the world, and usually tries to eliminate these problems.  This is all due to her being bather in Inton by her former lover.


Although she seems so dark, to say that Medusa has no love in her is a false statement. Deep within Medusa is her own, unique, sinister form of love that comes out extremely rarely. She expressed romantic love specifically towards Akujin Uchiha, who she found attractive because of his ability to manipulate Inton with ease. She also has a motherly love towards her Yaska Uchiha in that respect he is the carrier of his ancestors genes.  She is jealous of his real mother and with Akujin Uchiha, is forcing him deeper into the reals on Dark Chakra.

While she is in her mature form, Medusa appears to be more innocent.  Even though this is a ruse, she loves Yaska so much that when he goes to see her she will playfully sit on him or ride on his back. 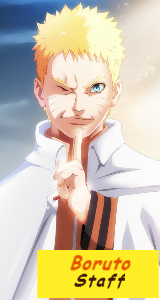